The Humla Children’s Home was founded in 2004

A brief update at January 2020

The children are now all in third level education with some in the process of graduating from their universities.

We have an Accountant in Kathmandu with Standard Chartered; an Aerospace Engineer in aeroplane recycling in Dublin; a doctor doing her internship in Dhaka; a Physiotherapist starting his practice in Bangalore; two BSc Agriculture graduating this coming July; two BSc in Information Technology also graduating this July in Amritsar; another studying for his BSc in AI and Machine Learning in India; a BSc in  3rd year Hotel Management; a Social Scientist in Kathmandu; a 1st year Solicitor, (LLB and a business degree in parallel)  A 1st year Business and  Accountancy student.

The project, has succeeded in elevating these children from the street and a future of abject poverty without either dignity or a future, to being  educated professionals capable of competing anywhere. Our youngest, Kabita,  was three in 2004 when we started the project and she will graduate in four years time and that will conclude The Humla Children’s Home project.

Our only photo of some of the children from the barn in Kathmandu in 2004.  Below, the children in March 2017, half of whom have gone to various universities with the rest to follow. 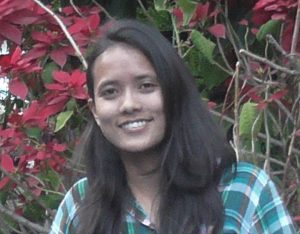 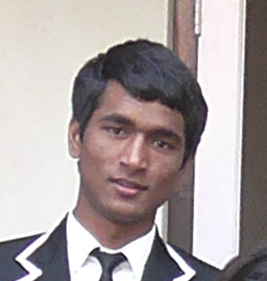 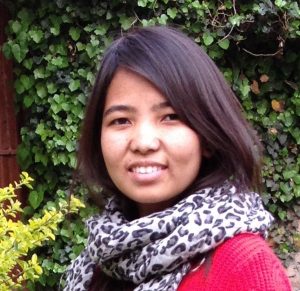 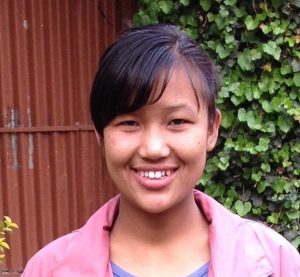 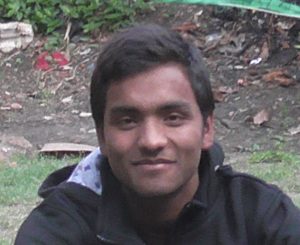 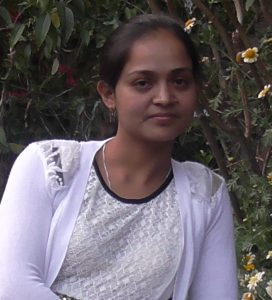 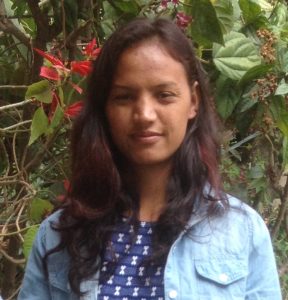 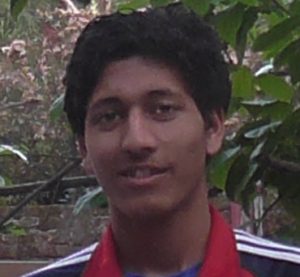 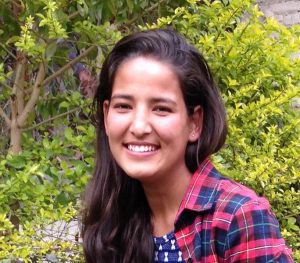 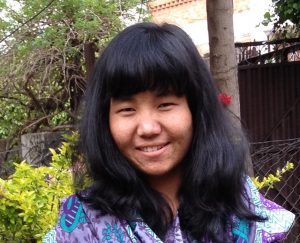 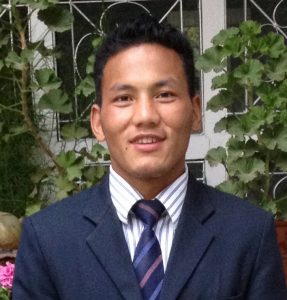 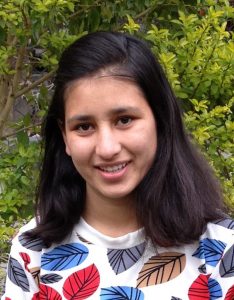 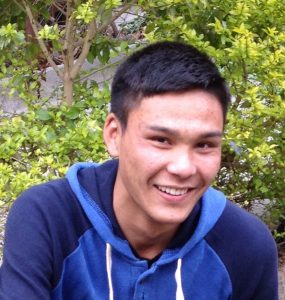 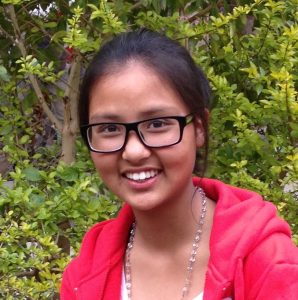 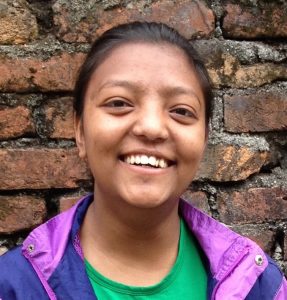 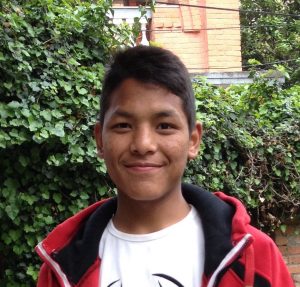 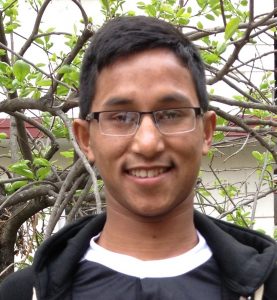 The Humla Children’s Home is a charitable organization focused on preparing their children for a third level education and whose ‘destitution to university’ vision is run and financed primarily by the family, friends and relatives of the founders. 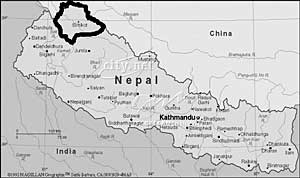 During a visit to Kathmandu in 2004, the two founders discovered, abandoned in a barn on the outskirts of Kathmandu, a group of children who had just arrived from the province of Humla, far to the west and close to the Indian border. This is one of the poorest and most isolated provinces of Nepal, itself one of the poorest countries of the world.

In Nepal the problem of street children, numbering in the thousands in Kathmandu alone, is exacerbated by the practice of sending children to the capital so that they may be spared utter destitution. The parents’ hope, if alive, is that once in the capital, they will be found and taken in.

When discovered, they were malnourished and many were ill. The youngest was barely three years of age, the eldest eight. The children had been brought by a paid intermediary and unless rescued were destined for the streets and to a hard, violent and often short life.

Due to their numbers, many children sent to the city do not make it to a safe house and thus begins their life on the margins without protection of any kind except for the gang they associate with. The gang becomes family and survives by guile, and new recruits quickly conform to the regimen to maintain peer acceptance, usually their only lifeline. With alcohol, drugs and glue, many do not see their twentieth birthday.

Children must be taken in before they go to the streets, as they find it hard to relinquish its freedoms, and once they spend time there, they mature quickly, learning all the tricks of survival, and their wildness makes it extremely difficult to return them to the normal child’s life of family and school.

The decision to keep the Humla children together was spontaneous. All were from the same villages and there were even brothers in the group.

This was how and where the project began, and the home has since striven to provide a safe family environment as well as the highest quality of education available, in order that the children could develop fully, both intellectually and socially, and escape a grinding poverty, reaching the full potential of all children: to choose life and live it fully. 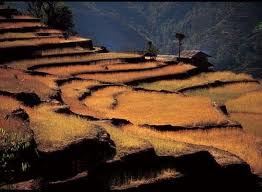 The first house in 2004 was on a hillside overlooking a scenic rice-growing valley, above the polluted atmosphere of the Kathmandu Valley, and close to the Botanic Gardens. Here the children could walk to Puspanjali School close by. 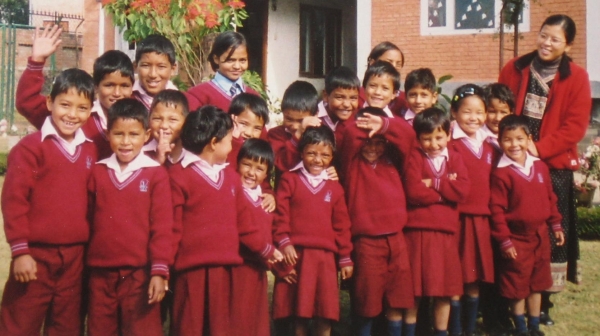 This picture shows the children after two years in the home.

By 2008, now in our second house where we moved due to electricity, petrol and water shortages, the children’s performance at school was growing and the children were jumping classes to catch up to their age groups.

With high quality professional management by a husband and wife team and special tuition always on hand to remove academic problems as they arose, the children have flourished beyond recognition. 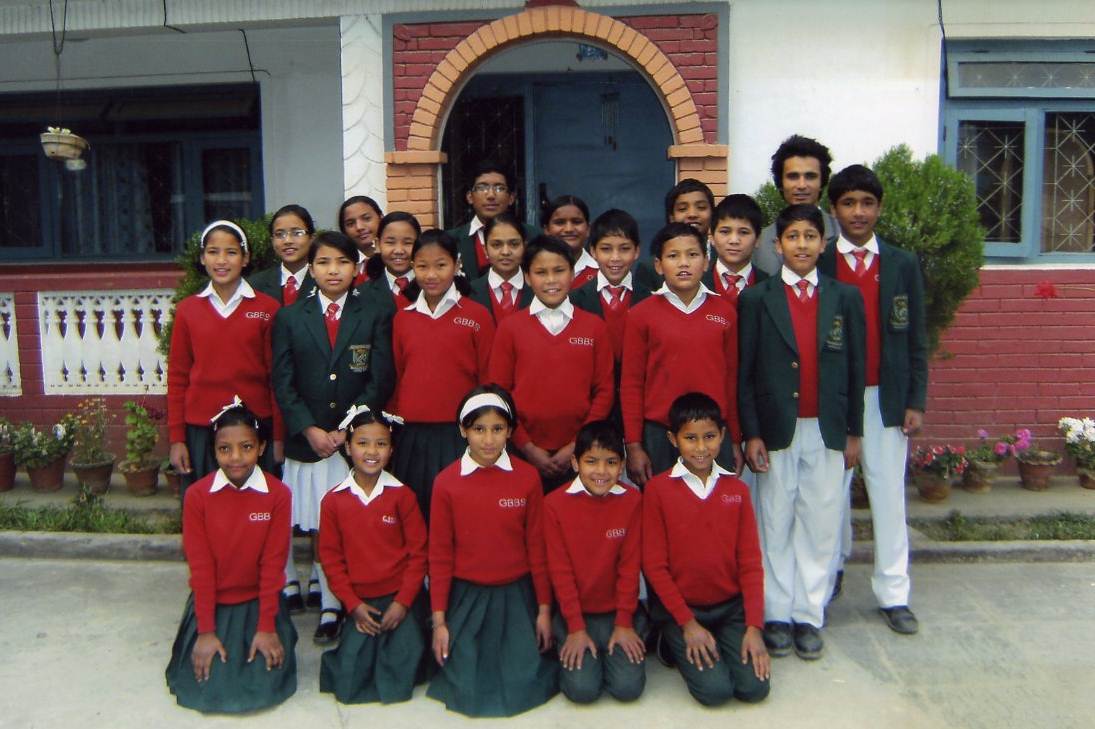 We moved to a house beside the school in 2009. It was their success under the regimen put in place that within four years suggested to us that there was no reason many of these children could not reach university. That was when we established the larger more ambitious goal of preparing them to be capable of entering third level education by continuing the special tuition and schooling until they reach 18 years of age.

The children shine now among the top students in each of their classes. They grow up encouraged to achieve, and as a simple average across all age groups, are in the top 10% of students in the school. 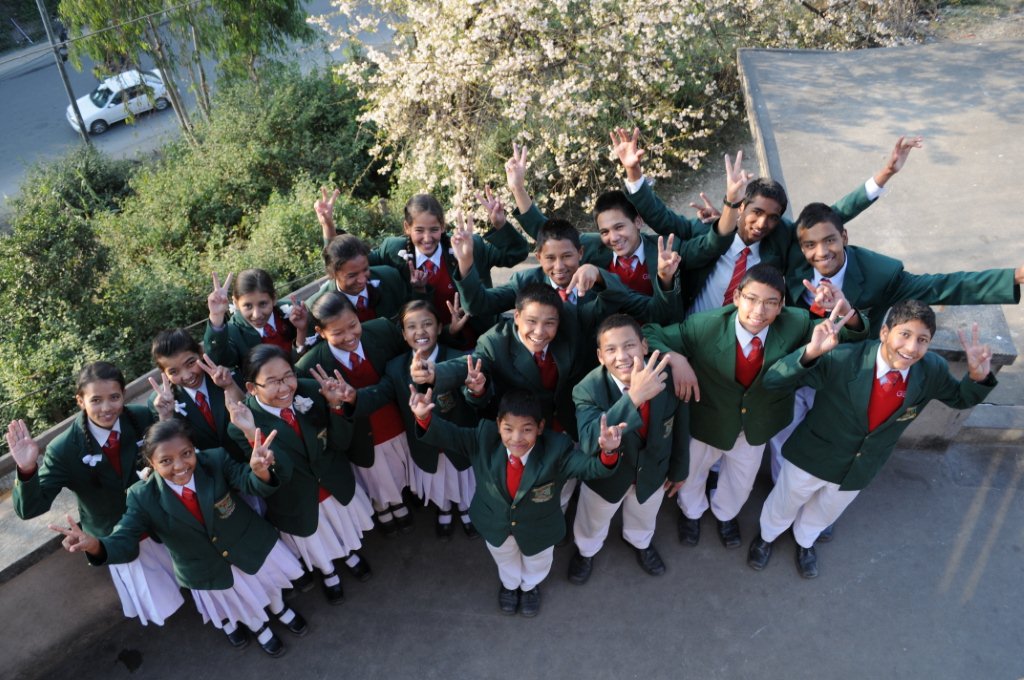 These children have shown an extraordinary capability to succeed against the odds. Our Medicine student is currently 2nd place out of 120 students, and our Aerospace Engineering student holds 1st place.

Their courage, determination and tenacity deserves our admiration and support.

Should anyone reading this wish to help the children make the full transition from destitution to university, please email me at eugene @ lane-spollen . com, or if you wish, a form below may simply be used, and all donations go straight to the running of the Home without cost deductions of any kind. There are no administration costs, only household and education costs.